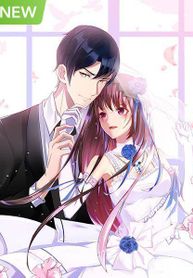 She thought God was kind enough to her when she was saved by him from the den of monsters. Though she’s just a maid to him, somehow it’s a blessing that she can repay him for his kindness in this way. However, he wants something more. Everything has changed since they got married… A CEO and a maid, will they ever work it out?