I am Han Sanqian 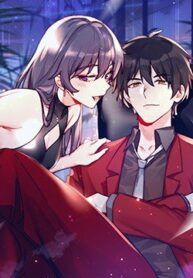 I am Han Sanqian

Han Sanqian has been in Zuo Su’s family for three years and was called the trash son-in-law because of his relatives. In order to prevent his wife Su Yingxia from being humiliated by others, Han Sanqian worked secretly to become a super son-in-law and began preparing for payback.

Can You Love Me For Who I Am?