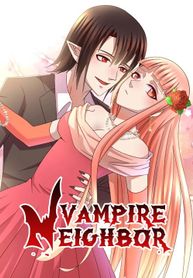 An ordinary student coincidentally ran into a vampire, and somehow, they ended up being neighbors. Moreover, who knew that this coincidence would lead to even more mysterious stories! How would you know if people around you weren’t really human?

The wife contract and my daughter’s nanny